EFFECTS OF THE SOLAR ECLIPSE ON FOCAULT’S PENDULUM 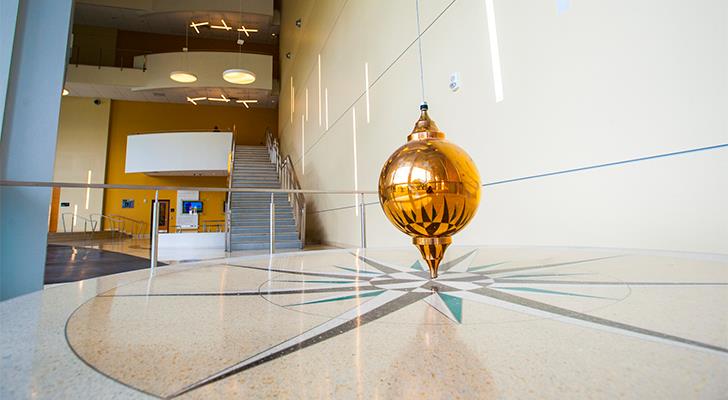 SCIENTISTS AND STAR-GAZERS:
During tomorrow’s Solar Eclipse, I will be performing observations of the Foucault Pendulum in order to detect the anomalous behavior as described by the Allais Effect.

First discovered by Nobel Laureate Maurice Allais in 1954, this effect has the potential to “turn science on its head.” For many of us this potential phenomenon has not been observable in our lifetime and tomorrow’s celestial occurrence affords the scientific community the rare chance to experience and document this astounding event.

My observations will be performed in the Interdisciplinary Sciences building, USF- Tampa, FL between the hours of 9 am and 5pm, Monday the 21st, by admittance of Dr. David Rabson, PhD and in association with Dr. Elena Swedberg, Phd.